Episode 004 - Michael Rizk Brings You Into The 21st Century 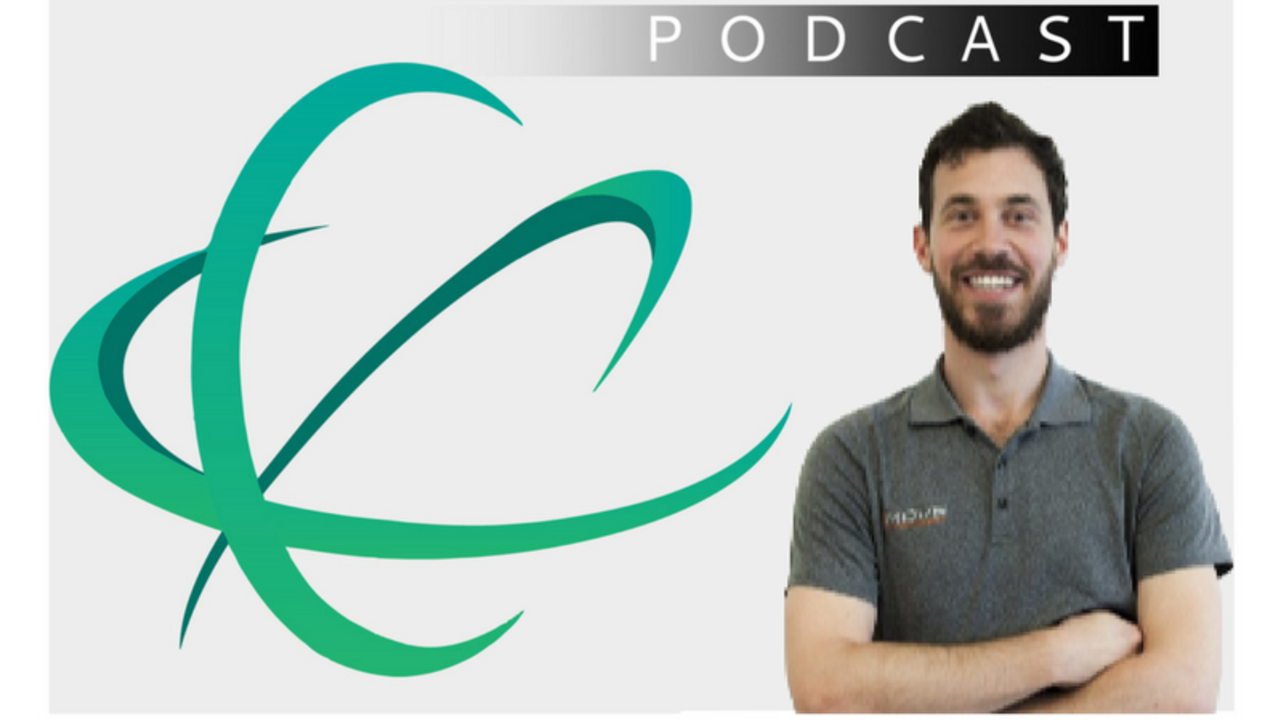 In Episode 004, Steve is joined by Michael Rizk from iMove.

Michael is a proud owner of iMove Physio, practising from both iMove Rozelle and iMove Panania. He has worked in a mixture of private practice and sporting teams for the last five years.

He has been Principal Physiotherapist for NSW Super League Football team, Macarthur Rams and Head Physiotherapist for the Country Cricket NSW team. A keen cricketer himself Michael has played cricket at the 1st Grade Level for Georges River DCC. Michael has undergone 2 knee reconstructions and a plethora of injuries, which has helped him understand what it is like to be the patient.

Find out more about Mick and iMove at:

Download my free guide of the top 20 apps to bring you into the 21st Century!

Get It Now
Close 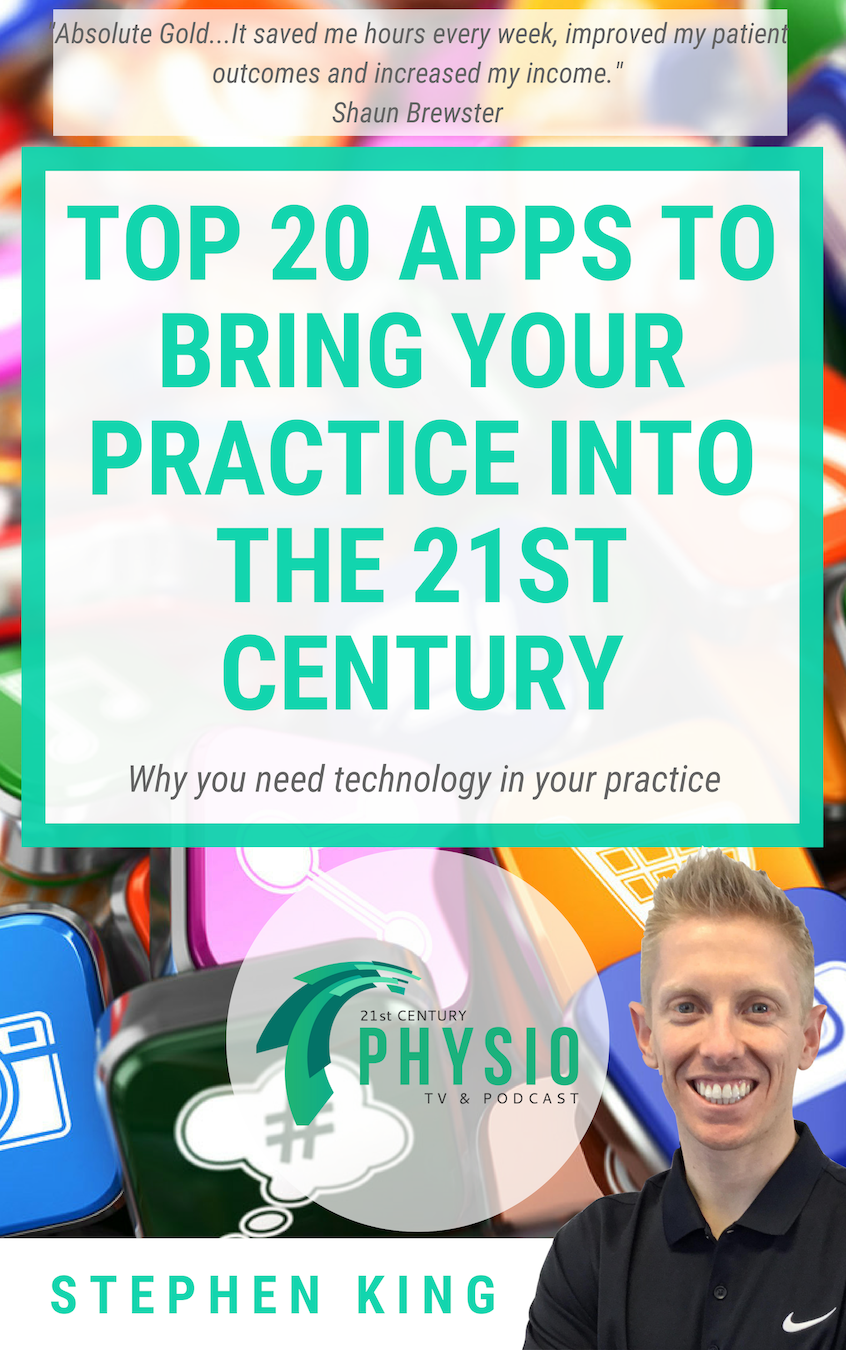 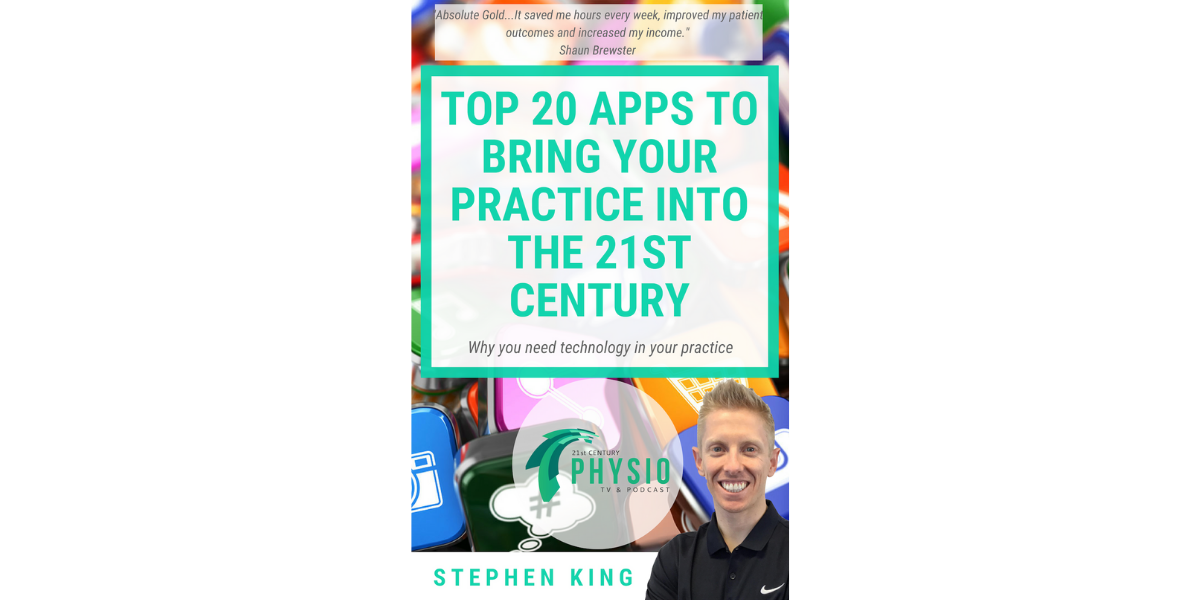